The little idea that would become the behemoth known as Abeking & Rasmussen was brought to life at the Weser River in Lemwerder, Germany.

Before this great company set sail, Henry Rasmussen had been known for his prowess as a luxury yacht designer.

Rasmussen sharpened his boat design skills at his grandfather’s shipyard in 1985. He would later work as a skipper (ship captain) and afterward, design racing sailboats. He was well respected in the 12-m class.

Rasmussen also operated a successful shipyard in Denmark. After a while, he decided he could make it as a yacht builder.

Along with his friend and business partner Georg Abeking, Rasmussen founded a new shipyard in Germany. This would evolve to be A&R as we know it today.

Abeking & Rasmussen Yachts has been led by different qualified people since its birth, but leadership has always remained in the family.

At first, there were two people at the helm of affairs: founders Henry Rasmussen and Georg Abeking.

Abeking departed the company a few years after it was established, leaving Rasmussen to guide the business alone.

Since 1907 when Abeking & Rasmussen was established, it has launched over 6,400 yachts. In 1972, they announced the launch of the fastest motor yacht in the world: Kalamoun.

This boat had a top speed of 46 knots. Of course, there are much faster boats today, but Kalamoun was a wonder in its time.

Whether it’s refitting or building a new yacht from scratch, Abeking & Rasmussen maintain the belief that yachts are extensions of any owner’s style and values.

As such, great care is given to meticulous craftsmanship in their production of world-class yachts. 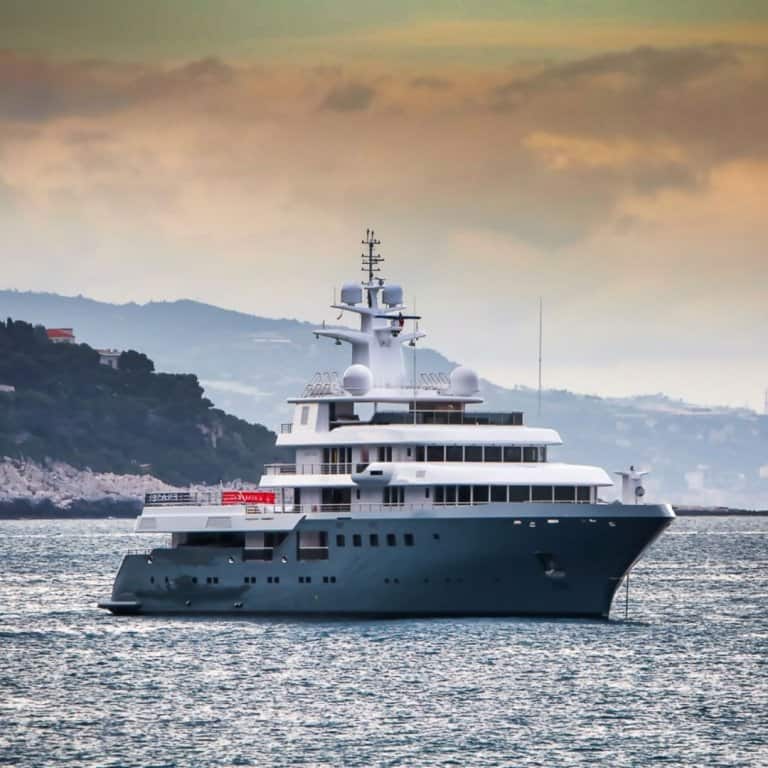 Admiral Yachts is owned and operated by The Italian Sea Group, producing specialized and luxury yachts and ships… 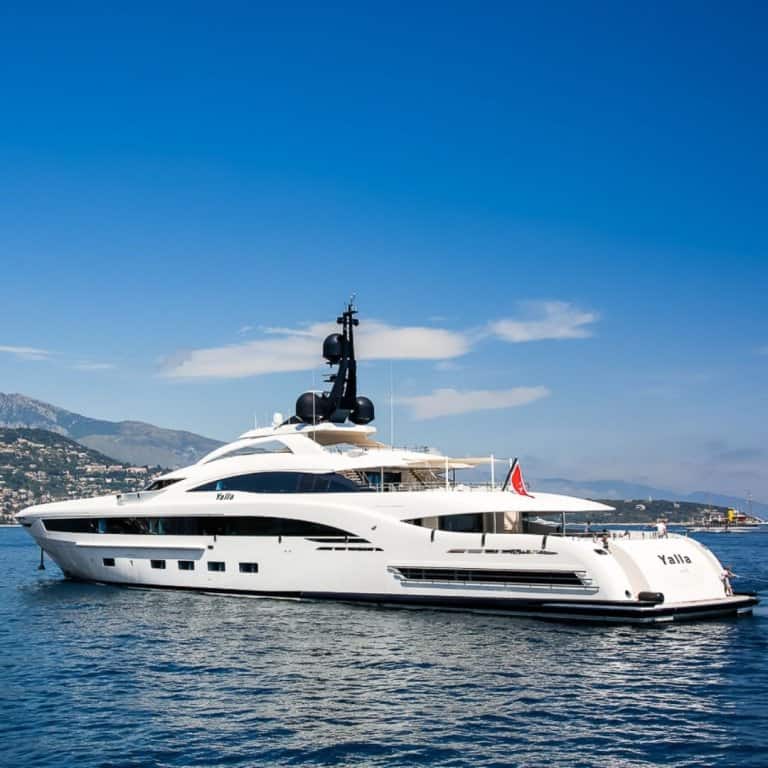 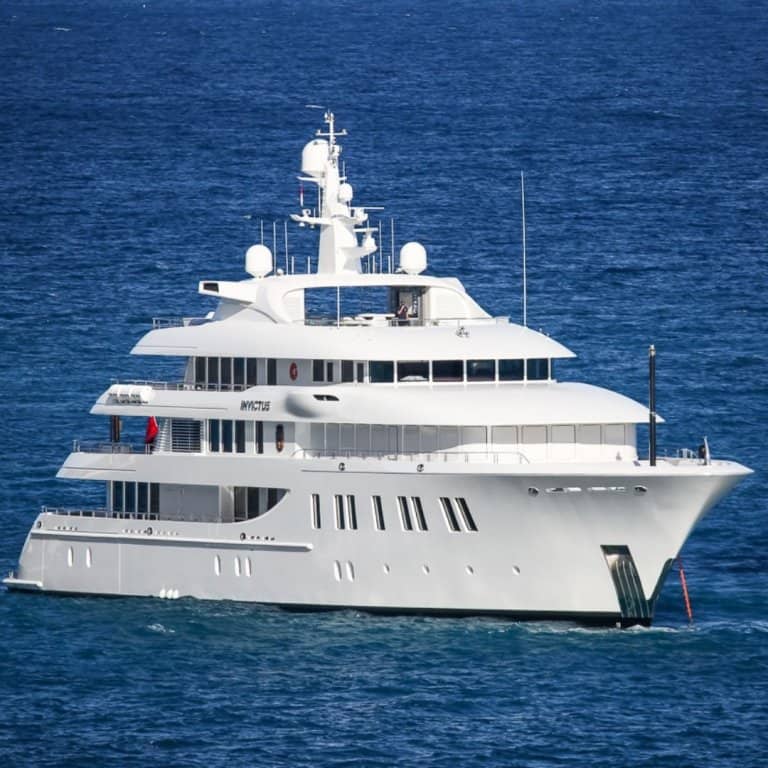