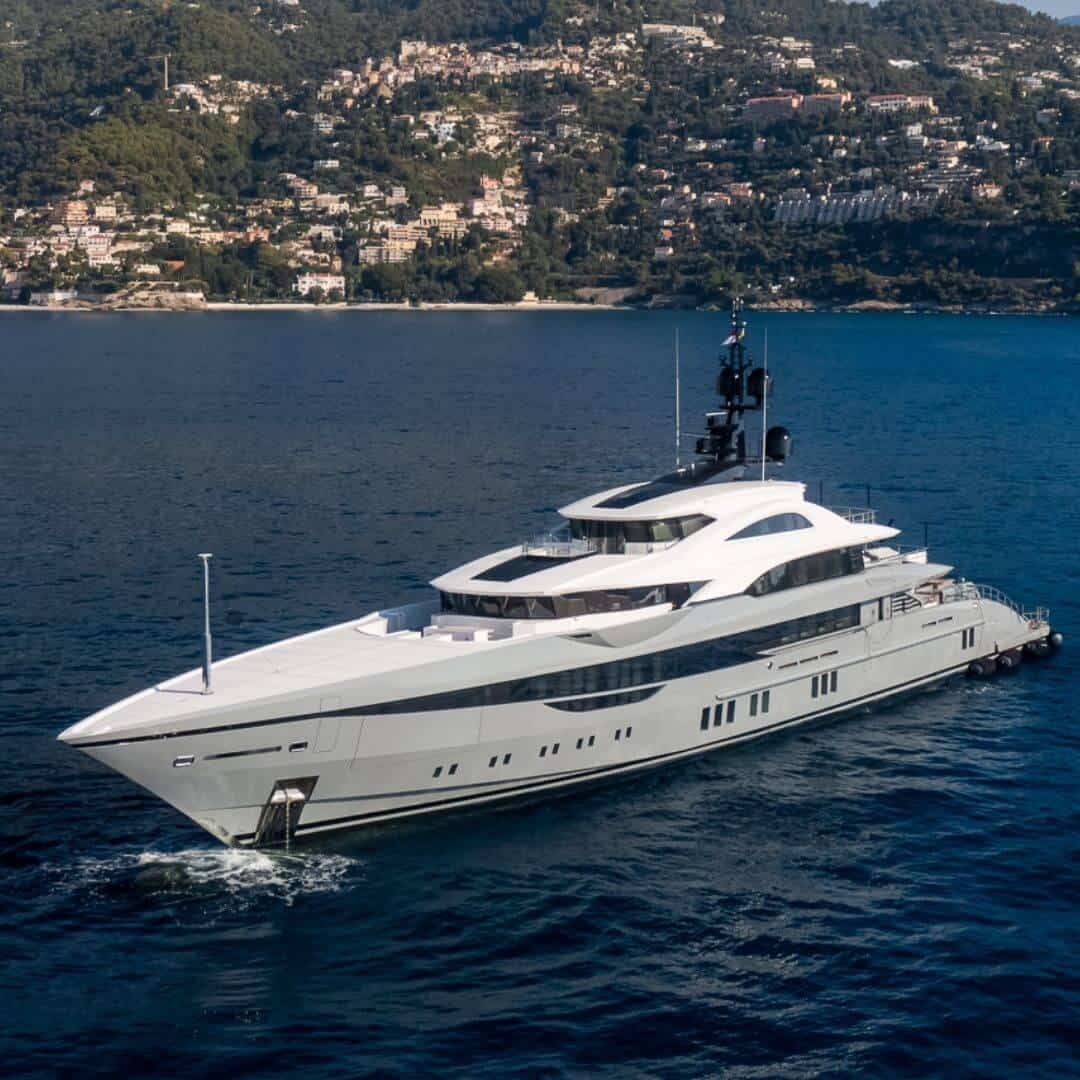 Bilgin Yachts is an Istanbul-based shipyard that boasts a long boatbuilding history. Today, the 5th generation of the Bilgin family manages the family-run business, which continues to construct high-end luxury yachts and superyachts.

Bilgin began its long history in the boat building business in 1929 on the shores of the Bosphorus. The yard has grown into four shipyard facilities, with additional furniture and metalworking facilities operated under the company.

The company was formally established under the name Osis Tekne by Bilgin Sengun in the 50s. The current generation of the family are specialists in constructing high-end megayachts and superyachts after the 1st generation of the Bilgin yacht family had accomplished mastering the intricacies and details of vessel construction.

In 2014, the company decided to change its name to Bilgin, which best reflected the identity of the rich yacht-building history of the company.

Bilgin is one of the leading shipbuilders in Turkey and is also listed in the world’s top 20 shipbuilding brands. This status arrived when the company successfully delivered the 46.8m Bilgin 155m in 2017.

The yacht is named GIAOLO-LU and was finalized in the World Superyacht Awards and the Showboat Design Awards.

This success was followed by the 48m NERISSA, a finalist for the same awards for her interior design and naval architecture.

In 2002, the company decided to shift its focus from domestic accounts to garnering international accounts. Their first overseas contract was LADY MARINA, sold to a Russian buyer.

2004 to 2005 were critical times for the flourishing shipbuilding company as they made major deals with several Greek clients and French and British as well.

Other countries that Bilgin has clients from are Egypt and the United States, launching Bilgin into the international playing field. In 2005, top management decided to make Bilgin a solely export business. The company is currently run by Ismail Bilgin and Mehmet Bilgin.

There are several notable launches from Bilgin. Bilgin 263, the Bilgin 156, Bilgin 263 II, Bilgin 147, Indiana Bilgin 127, and the RL NOOR Bilgin 123 are just a few of the many successful models which Bilgin has produced.

The shipyard became a member of the Superyacht Builders Association (SYBAss) in 2019 and made its mark by launching the incredible Tatiana, an 80m superyacht.

Bilgin is known for its ability to cater to its client’s needs and wants speedily. The company continues to make a splash on its international offerings with incredible yachts that are innovative and features amazing craftsmanship.