MONTKAJ Yacht was commissioned by Prince Mohammed bin Fahd al Saud, a member of the royal family of Saudi Arabia, in 1995.

The superyacht is the 4th largest from Amel’s Netherland-based shipyard. Terrence Disdale Design designed the interior of MONTKAJ.

However, enough is known to realize that the MONTKAJ is one of the most luxurious yachts on the ocean.

MONTKAJ can be found in the Cote d’Azur in France during summer, where she travels between Monaco, Antibes, and the Bay of Cannes.

The interior of the MONTKAJ yacht is designed by UK-based design house Terrence Disdale Design, which is renowned for its chic yet casual designs.

MONTKAJ is considered one of the most beautiful yachts in the world. There is not much known about the yacht’s interior because she is one of the world’s most private yachts.

She is filled with entertainment capabilities, the finest furnishings, and materials, and a magnificent staircase is in the center of the yacht.

She has accommodation for 24 guests in 12 cabins and has room for up to 22 crew members in 10 cabins.

The MONTKAJ yacht was originally 1995 built by Amels, the masters of high-value yacht building. In 1999 she returned to Amels’ Netherlands Makkum shipyard for a refit, where she was lengthened by 3m in the aft section.

She has a steel hull and aluminum superstructure with a teak deck. Her exterior was designed by Terence Disdale Design.

The 78.03m yacht is propelled by 2 Caterpillar engines, giving her a cruising speed of 15kn and a top speed of 18kn.

The owner of the MONTKAJ yacht is Prince Mohammed bin Fahd al Saud, the second son of the late King of Saudi Arabia, Kind Fahd.

He is a philanthropist and was awarded an honorary doctorate of public service from the University of Central Florida thanks to his work with the Prince Muhammad bin Fahd Foundation for Humanitarian Development which he launched in 1999.

During the 1970s, he was a major stakeholder in the Al Bilad conglomerate. ROCKET yacht is a luxurious yacht that is built by the Dutch shipyard Heesen Yachts, a company that… 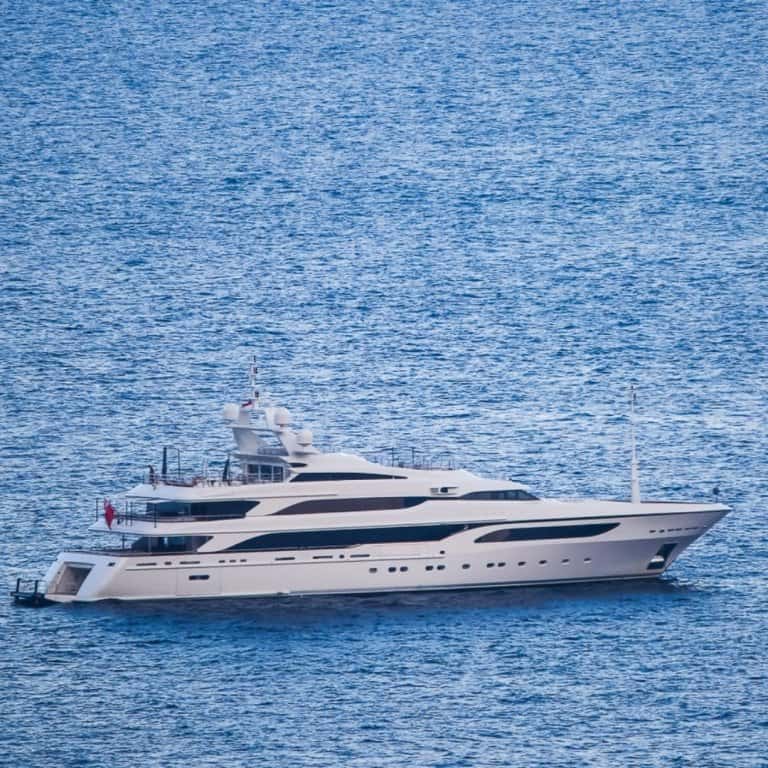 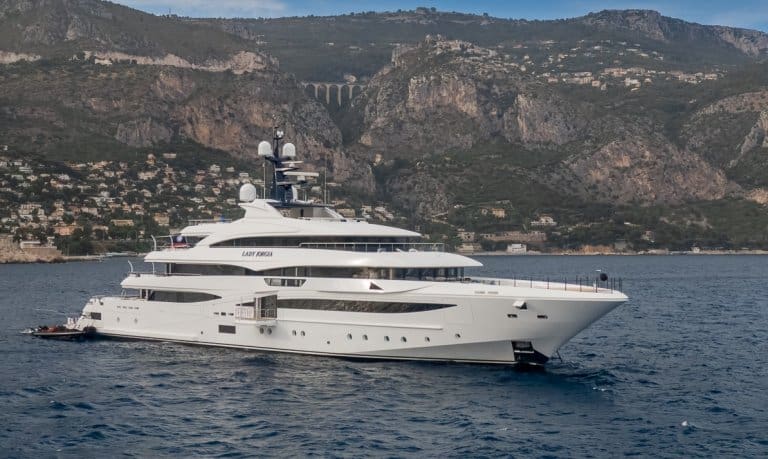 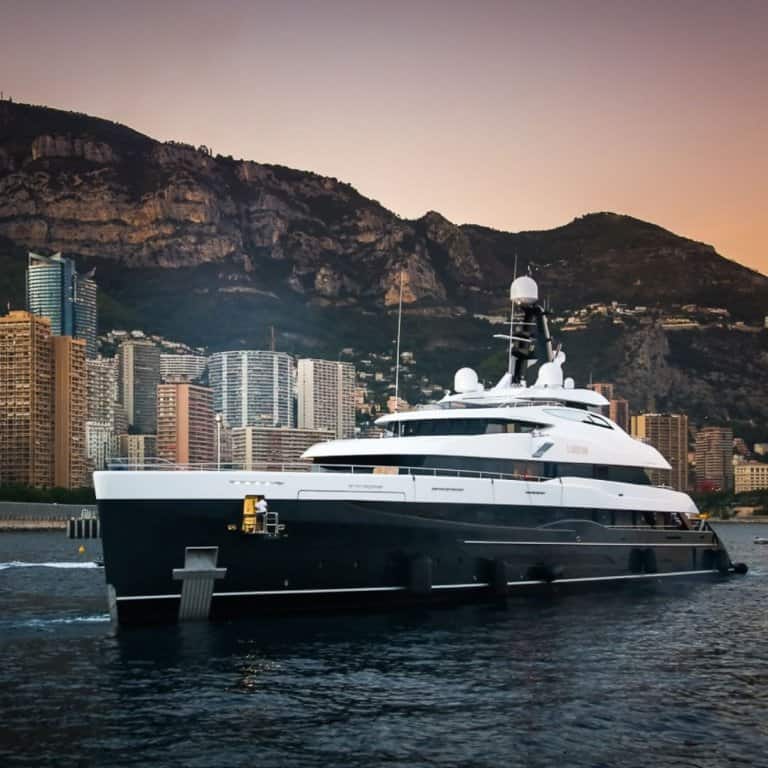